Wayne Static’s Cause Of Death Revealed 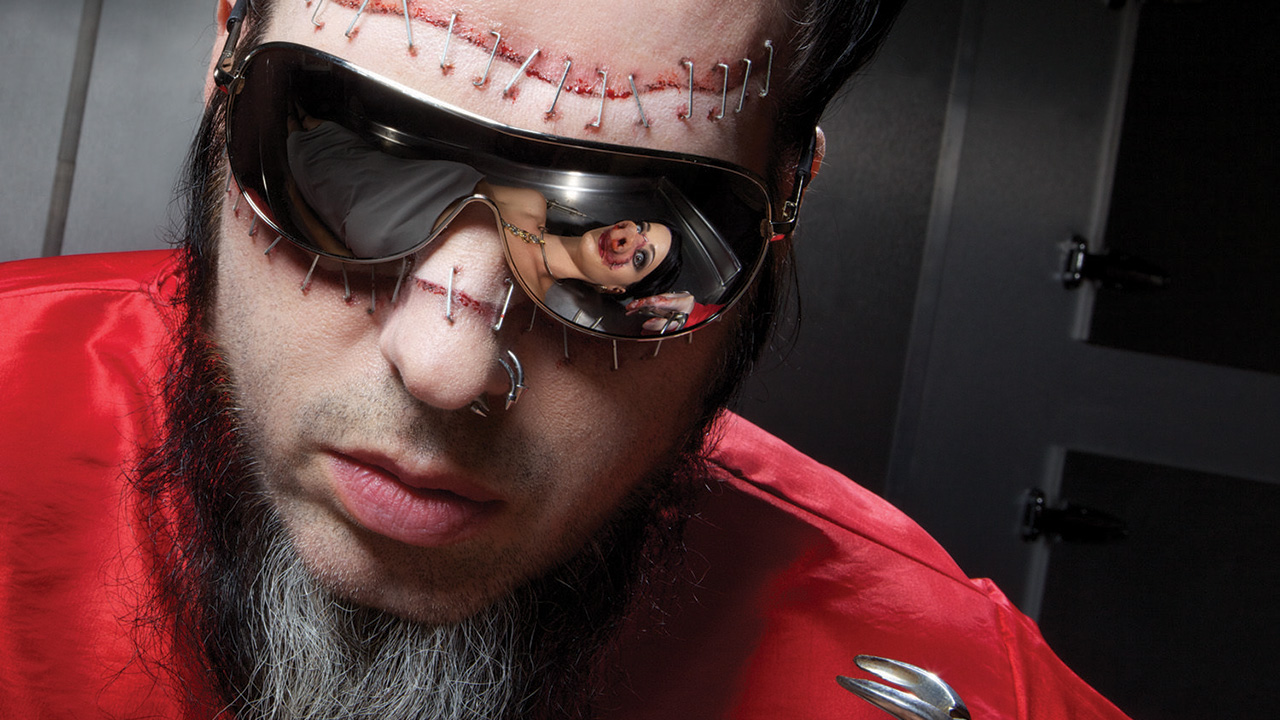 Static was found dead by his wife in their bed that afternoon, raising many questions. But now all these lingering questions will be answered. Today Static’s coroner’s report got released. 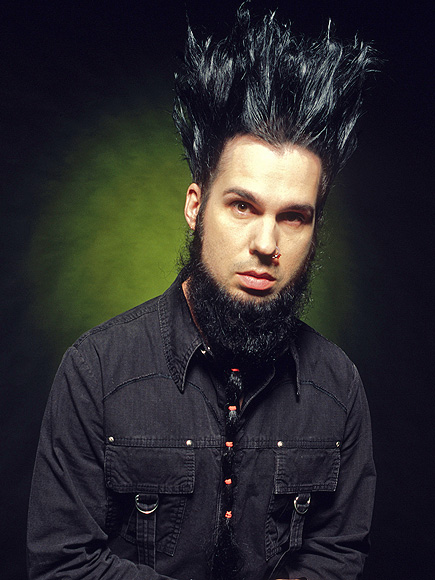 Herewith the contents of the report:

On November 1, at approximately 0700 hours, (Wayne) and his wife went to bed. His wife stated that just prior to going to bed, he crushed one-half of a 30 mg oxycodone pill and consumed it. The oxycodone had been prescribed to his wife. He also drank an unknown amount of alcohol. His wife awoke at around 1530 hours. She found the decedent dead in the bed and called 911 at 1547 hours. Paramedics arrived and confirmed death at 1600 hours, noting rigor mortis and lividity There was no evidence of foul play or any indication a struggle had taken place.

(Wayne’s) wife said he took oxycodone, Xanax (alprzolam) and alcohol to relieve panic attacks. He took Xanax on a daily basis and was compliant with the prescribed dosage. His wife stated he would occasionally have his own prescription for oxycodone, but he would usually take hers. The decedent also had a history of gynecomastia… His wife stated both she and the decedent had a history of cocaine and ecstasy abuse, but they stopped using illicit drugs in 2009.

The decedent’s mother stated he was a self-admitted alcoholic. She believed his drinking had been a problem for about two years. Both his wife and his mother stated that he was not suicidal.

So it seems like it’s more a report to see what drugs were not in his system at the time of death.

He was about to do a tour with Drowning Pool and Powerman 5000 around the time of his death.

There was also always hope that somehow Static-X will reunite at some point and release more music. Alas, this will now never happen.