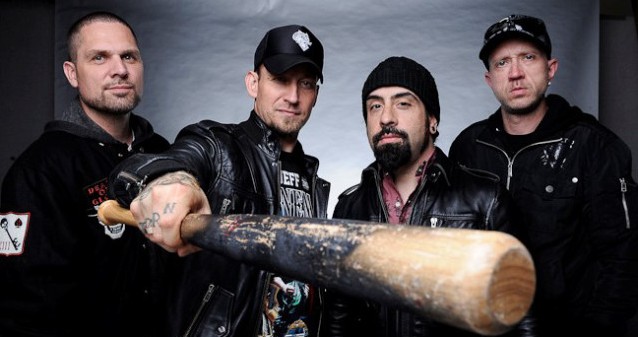 Volbeat returns this year with new music. Their new studio album will be released on 3 June 2016 as a follow-up to their mindblowing 2013 album Outlaw Gentlemen and Shady Ladies. 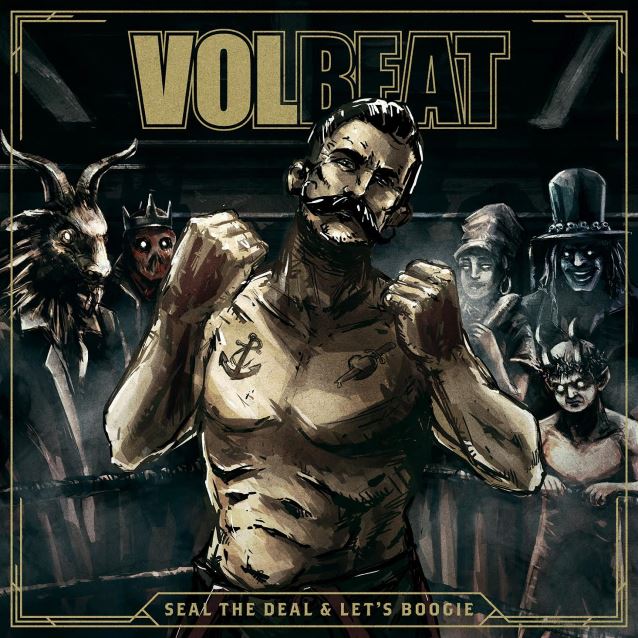 This new album will be called Seal the Deal & Let’s Boogie, featuring 13 brand new tracks. See the track list below:

The first single from the new album, The Devil’s Bleeding Crown, has already been released. It’s a song in typical Volbeat fashion and should appeal to all fans. Listen to the new song right now below, and listen out for the song on RadioActive Rock.