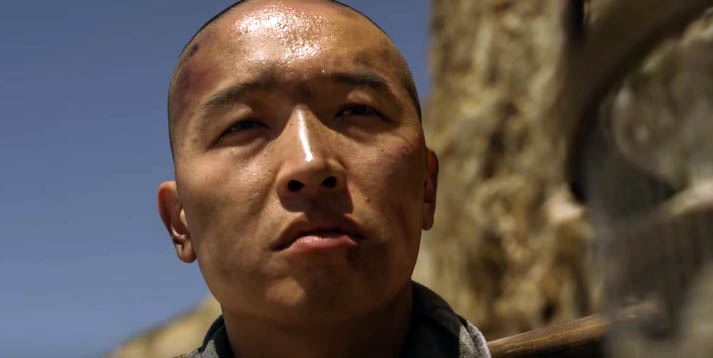 Trapt has just released a brand new song called Human (Like The Rest Of Us).

The song comes off the upcoming Trapt album called DNA, which will be released in October 2015. This is the second single off the album, following Passenger, a song which is now charting.

Watch the music video for Human (Like the Rest Of Us) right now below, and listen out for the song on RadioActive Rock.