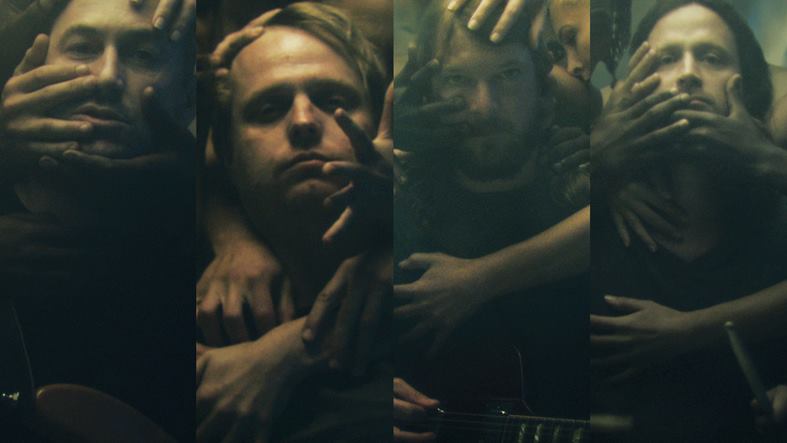 With the budget for most local music videos kept to a bare minimum, it is great to see a well produced music video for a local band.

Enter the world of local rockers, Taxi Violence. They just released a new song called Stuck in a Rut, and along with this song gave us a visual feast of note.

With a true sense of being held back by others whilst trying to escape their hold, the music video features the band being physically restrained by random people around them. The video manifests into a larger than life setting in the sky featuring spectacular visual effects.

Watch the music video for Stuck in a Rut right now below, and listen out for the song on RadioActive Rock.