Sum 41 Returns With The New Single ‘Fake My Own Death’

Punk rockers Sum 41 has returned with some brand new music. 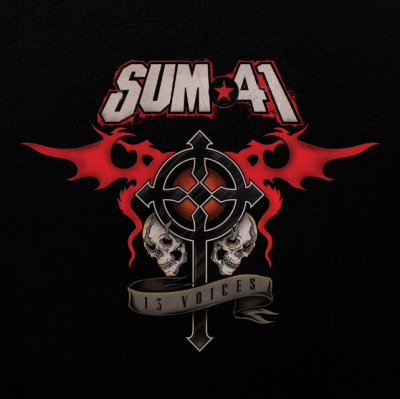 The band’s last album was 2011’s Screaming Bloody Murder. Now they have announced the release of their upcoming new sixth studio album 13 Voices. This will be released on October 7th 2016.

Sum 41 was in hiatus for a few years now as frontman Deryck Whibley recovered from his alcohol addiction.

With a brand new revitalized fire burning, the band announced today the release of the album’s first single, Fake My Own Death, with an awesome music video. This song is gonna go big for sure.

Watch the music video for Fake My Own Death right now below, and listen out for the song on RA Rock.