Rev Theory Returns With The New Single ‘We Own the Night’ 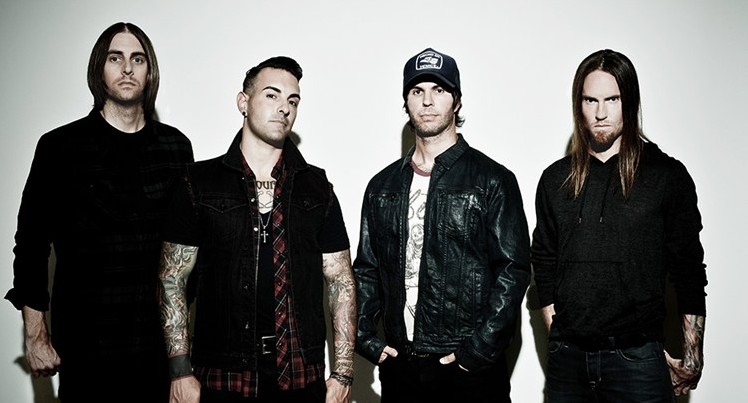 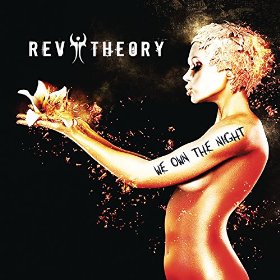 Rev Theory is back with a brand new single called We Own the Night. This is the first new music by the band since 2014’s Born 2 Destroy single, and their 2012 album Take ‘Em Out.

Rev Theory is most famous for their song Hell Yeah, which featured as the theme song for the Spike TV series Blue Mountain State, as well as Light It Up and The Fire.

We Own the Night is now being used as the official opening theme song of the WWE series Breaking Ground.

This is a typical Rev Theory song and should appeal to all fans of the band.

Take a listen to We Own the Night right now below, and listen out for the song on RadioActive Rock.