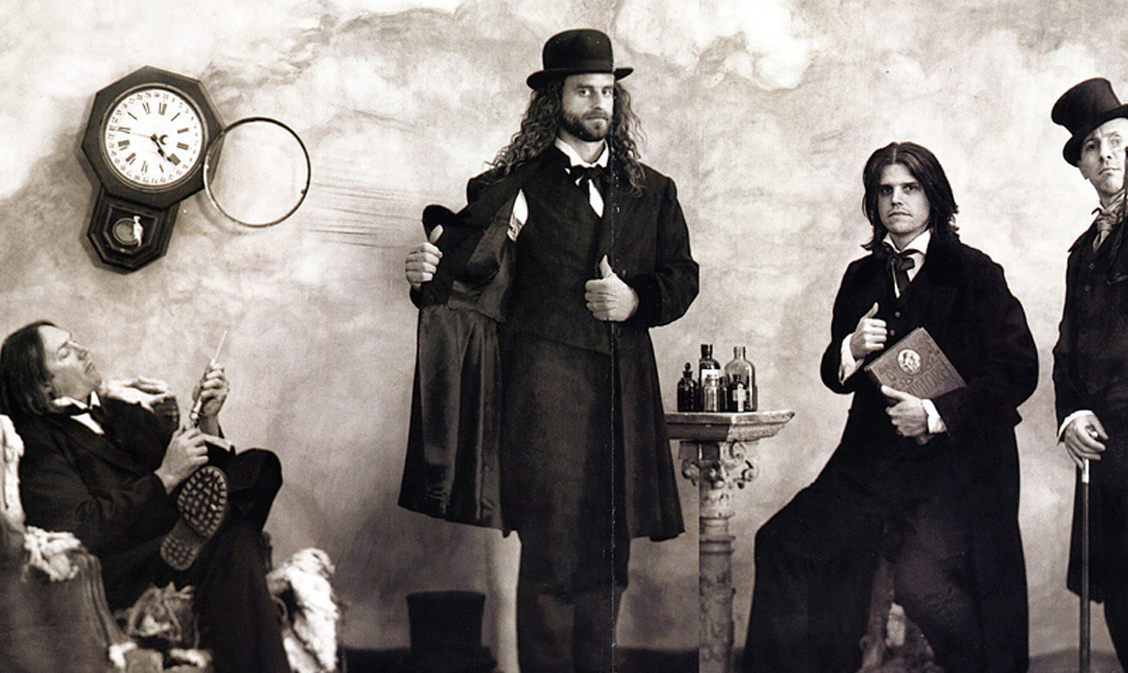 After many many years of waiting we finally hava a new Tool song to listen to.

The band is not happy at all. Instead of having the new song released legitimately, someone out there decided to leak the song to the masses prematurely. And not just that, this other person, part of a band called Hechizeros, claimed that the song belongs to them.

Here is what Tool had to say about the leak on their Facebook page:

“This music leak is unsettling on many levels. First off, it truly sucks to have your unfinished music available on the interweb without your consent. And second, to have it immediately picked up by someone and released as their own work is infuriating. We don’t encourage anyone to listen to this leaked clip because it’s far from finished and it will spoil what’s to come. But if you absolutely must, then listen to both clips. These are practically identical. It’s a clear cut case of copyright infringement and plagiarism.” ‪#‎sueeverybody‬‪#‎marchthirtysecond‬

What do you think of the new Tool. Let us know in the comments below.