Rock supergroup, Kings Of Chaos, have revealed their 2015 line-up of rock musicians, and it looks as juicy as ever. 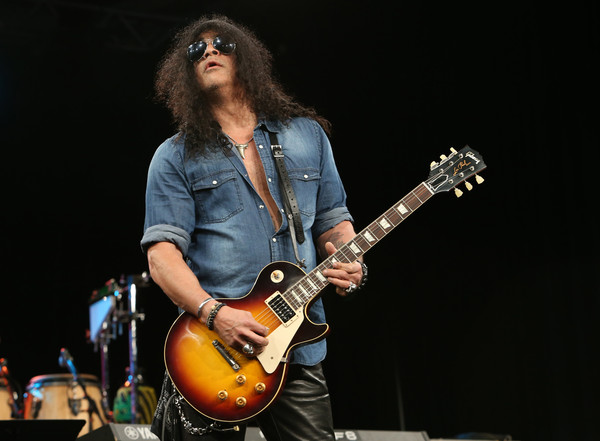 The 2015 incarnation of Kings Of Chaos looks a lot more like the 2013 version of the band. The members will once again include Slash, Matt Sorum, Gilby Clarke, and Duff McKagan from classic Guns N’ Roses, Myles Kennedy from Alter Bridge and Slash’s solo project, and Glenn Hughes from Deep Purple. 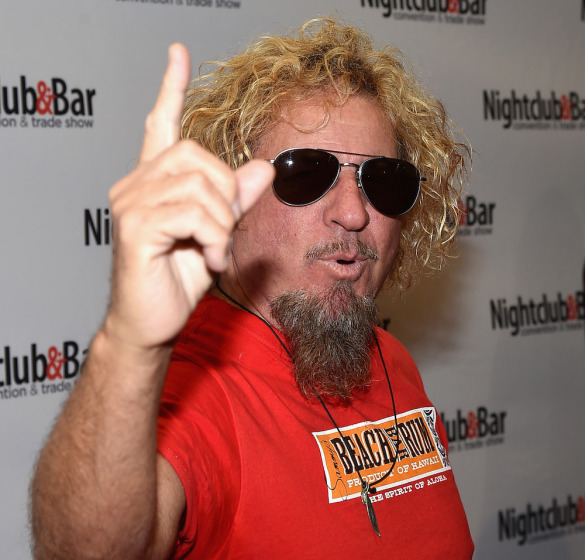 Joining these legends for the first time is Billy Duffy, The Cult guitarist, and one other legend who will play KoC for the first time. The formidable Sammy Hagar, equally famous for his work in Van Halen, Montrose, Chickenfoot, and his solo projects.

This new line-up was announced for the Kings Of Chaos tour of 2015, which kicks off in San Francisco on 29 July, a concert for the benefit of The Dolphin Project, a charity that assists in the curbing of dolphin hunting, and the rehabilitation of dolphins. Although Kings Of Chaos has not yet been announced for South Africa this year, it is highly expected that the supergroup will once again return to our shores, as they did like clockwork the previous two years.

Previous incarnations of Kings Of Chaos included the above mentioned members, as well as a rotation of other rock gods, such as Nunu Bettencourt from Extreme, Billy Gibbons from ZZ Top, Joe Elliott from Def Leppard, Ed Roland from Collective Soul, Sebastian Bach from Skid Row, Robin Zander from Cheap Trick, and even Steven Tyler from Aerosmith. Even Corey Taylor from Slipknot stopped by on the band’s previous US dates.

Here is a video of Slash, Myles Kennedy, and other Guns ‘N Roses members, performing Sweet Child O’ Mine at 2013’s Kings Of Chaos at Sun City.