Iron Maiden’s Bruce Dickinson Has Been Diagnosed With Tongue Cancer 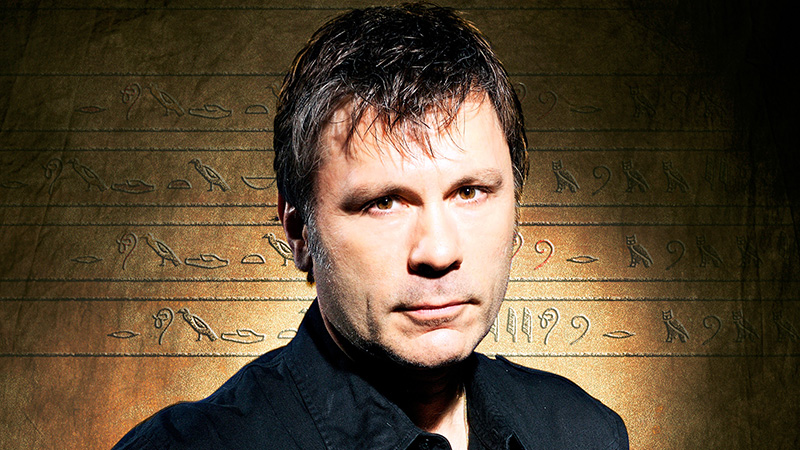 Dickinson has been diagnosed with a tumour on his tongue. He completed a seven-week course treatment and doctors expect the legend to make a full recovery. 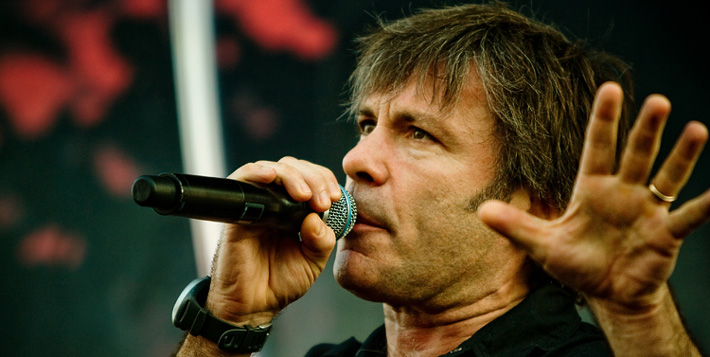 Just before Christmas, Maiden vocalist Bruce Dickinson visited his doctor for a routine check-up. This led to tests and biopsies which revealed a small cancerous tumour at the back of his tongue. A seven week course of chemotherapy and radiology treatment was completed yesterday. As the tumour was caught in the early stages, the prognosis thankfully is extremely good. Bruce’s medical team fully expect him to make a complete recovery with the all clear envisaged by late May. It will then take a further few months for Bruce to get back to full fitness. In the meantime we would ask for your patience, understanding and respect for Bruce and his family’s privacy until we update everyone by the end of May. Bruce is doing very well considering the circumstances and the whole team are very positive.

We wish the man a speedy recovery.