Get Ready For Iron Maiden in South Africa This Week 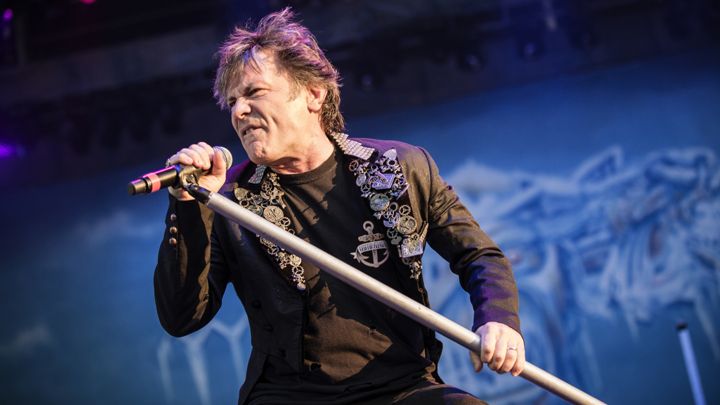 South Africa, Iron Maiden has touched down at Cape Town International Airport, ready to destroy your faces in two intense shows this week!

Embarking on one of the biggest world tours ever undertaken, Iron Maiden has already done shows in the US, Mexico, El Salvador, Costa Rica, Chile, Argentina, Brazil, Canada, Japan, China, New Zealand, and Australia. The Book of Souls World Tour will now bring the band to our shores for only their second tour of South Africa ever, the last time being over 20 years ago in 1995.

Iron Maiden will be supported by UK metal act The Raven Age.

This is the expected Iron Maiden set list for their shows in South Africa:

To get you excited for the shows, here are some photos and videos of previous events in the Books of Souls World Tour: 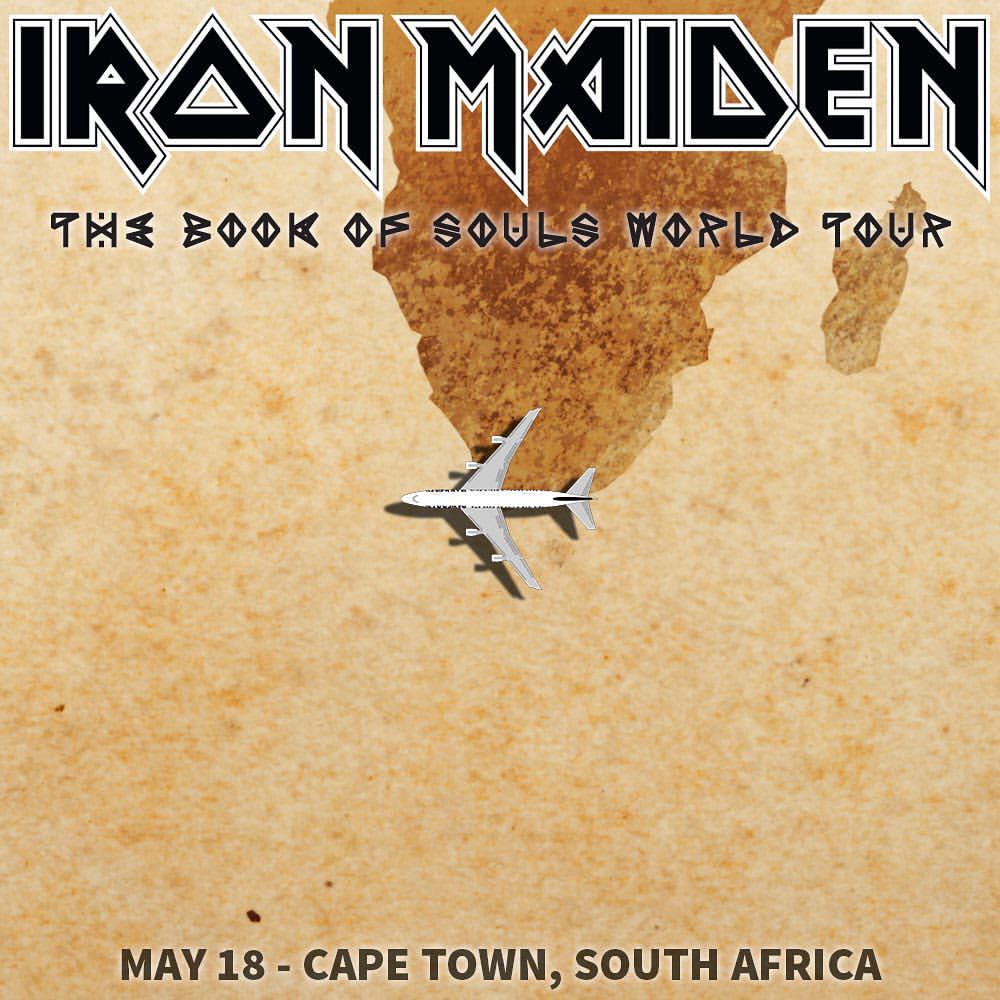 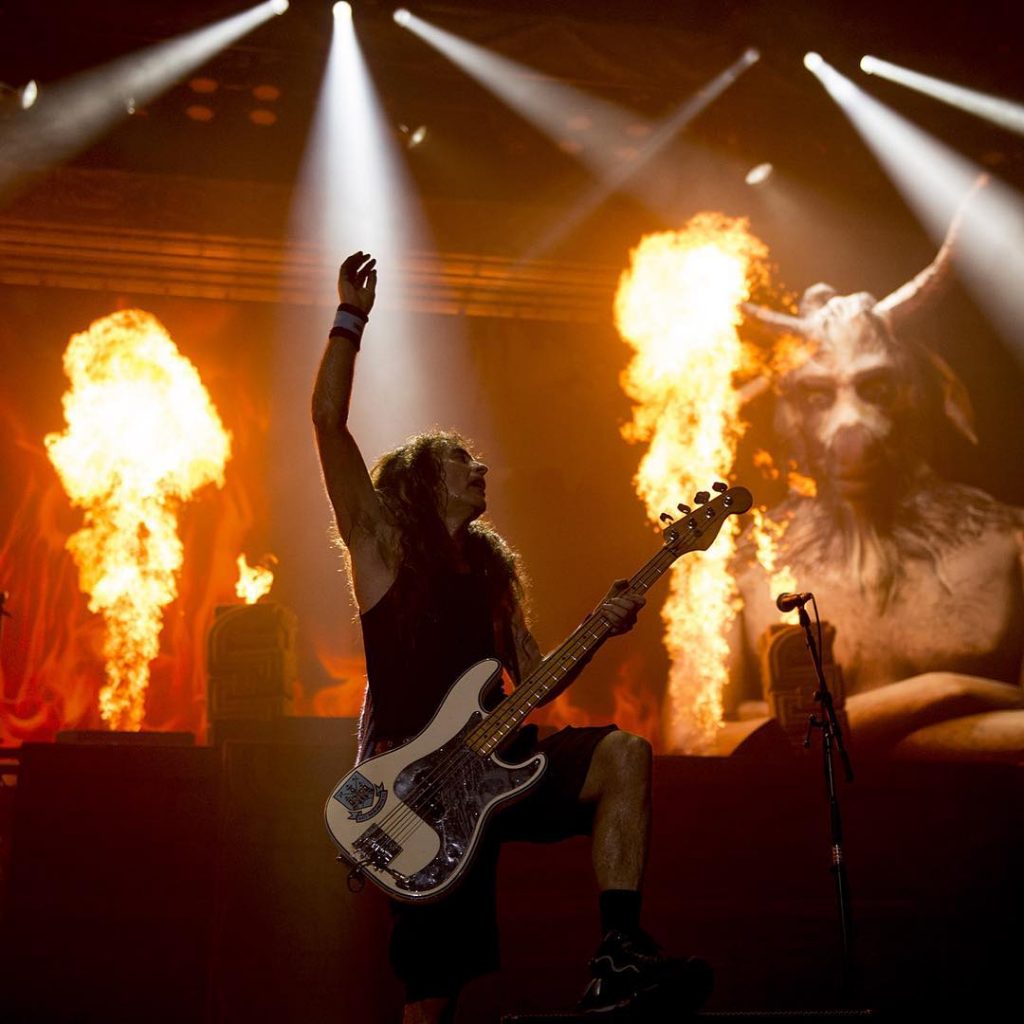 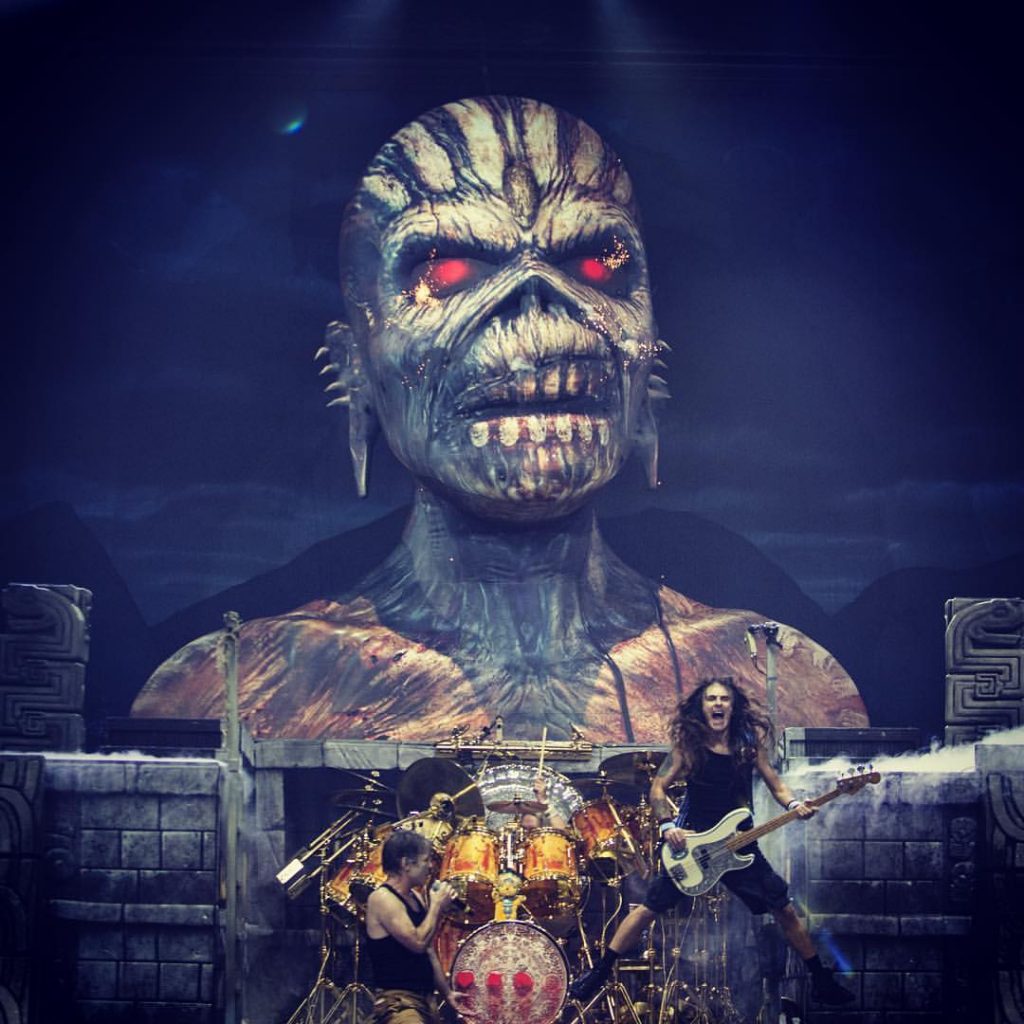 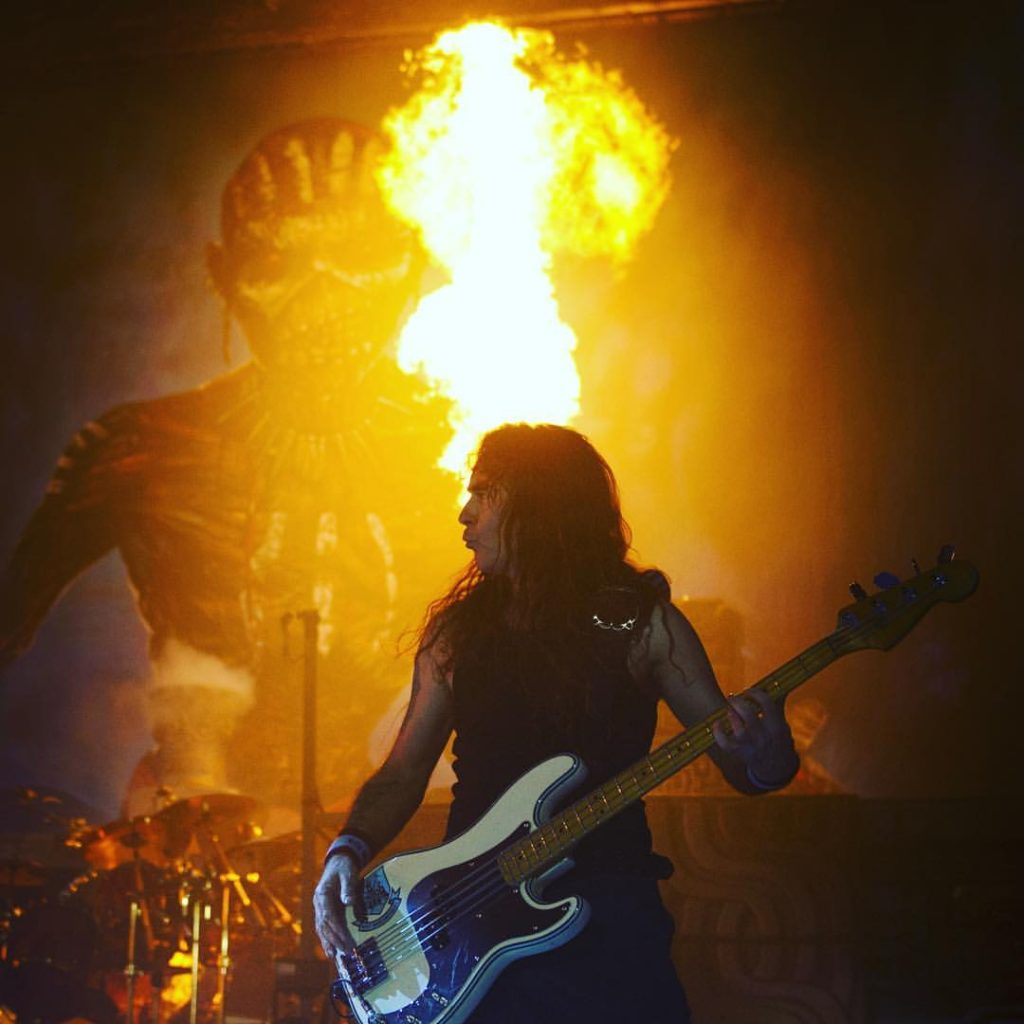 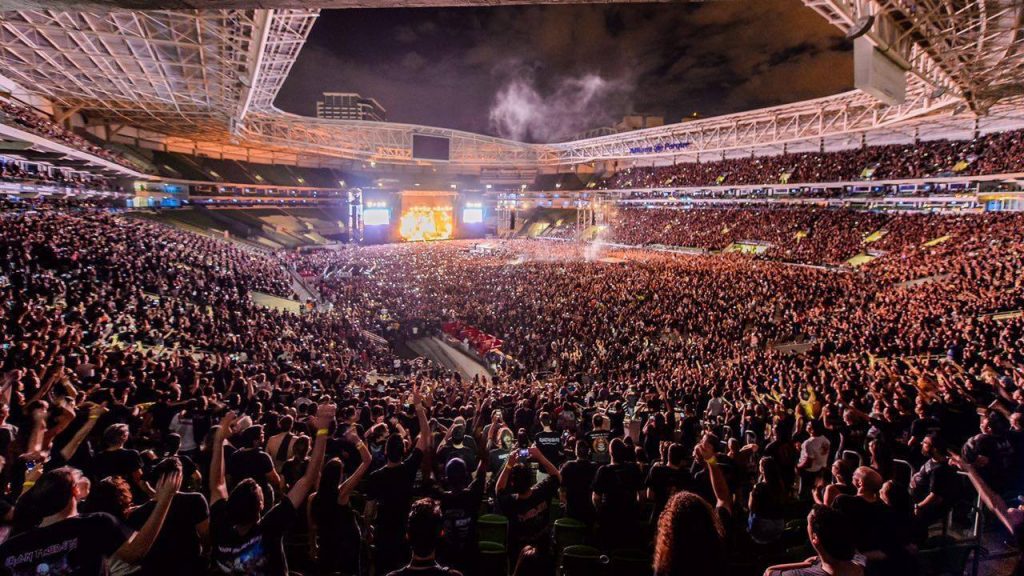 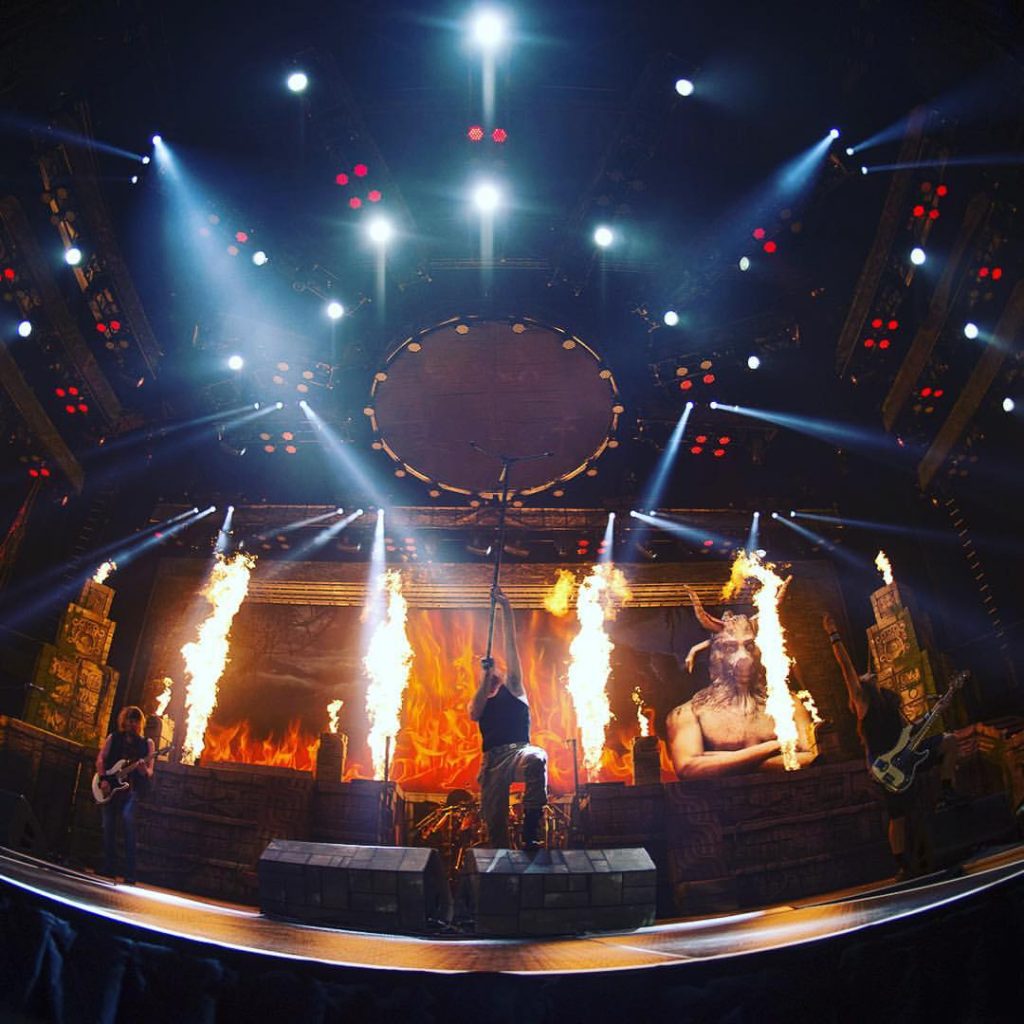 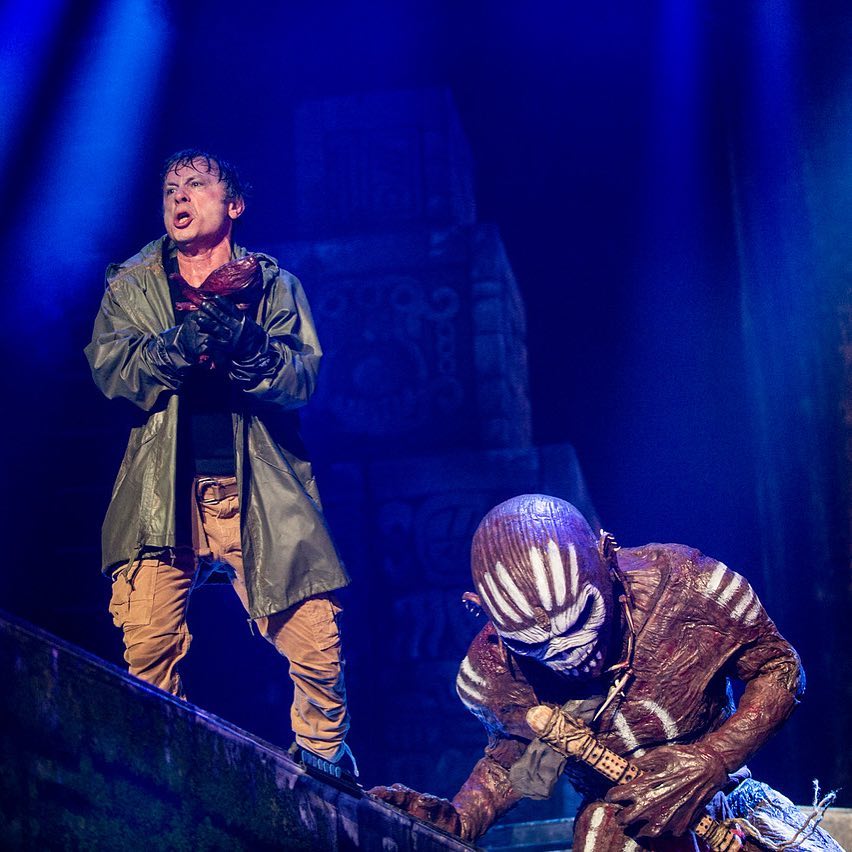 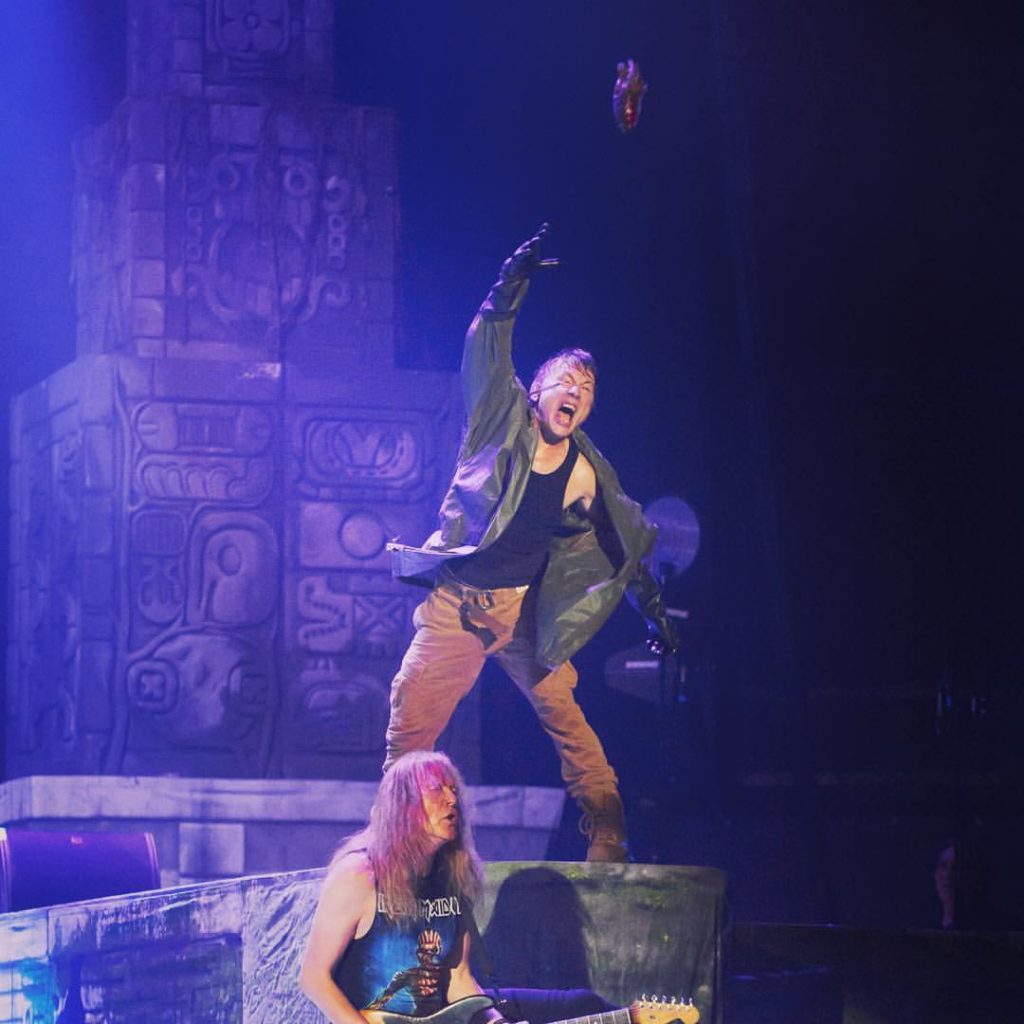 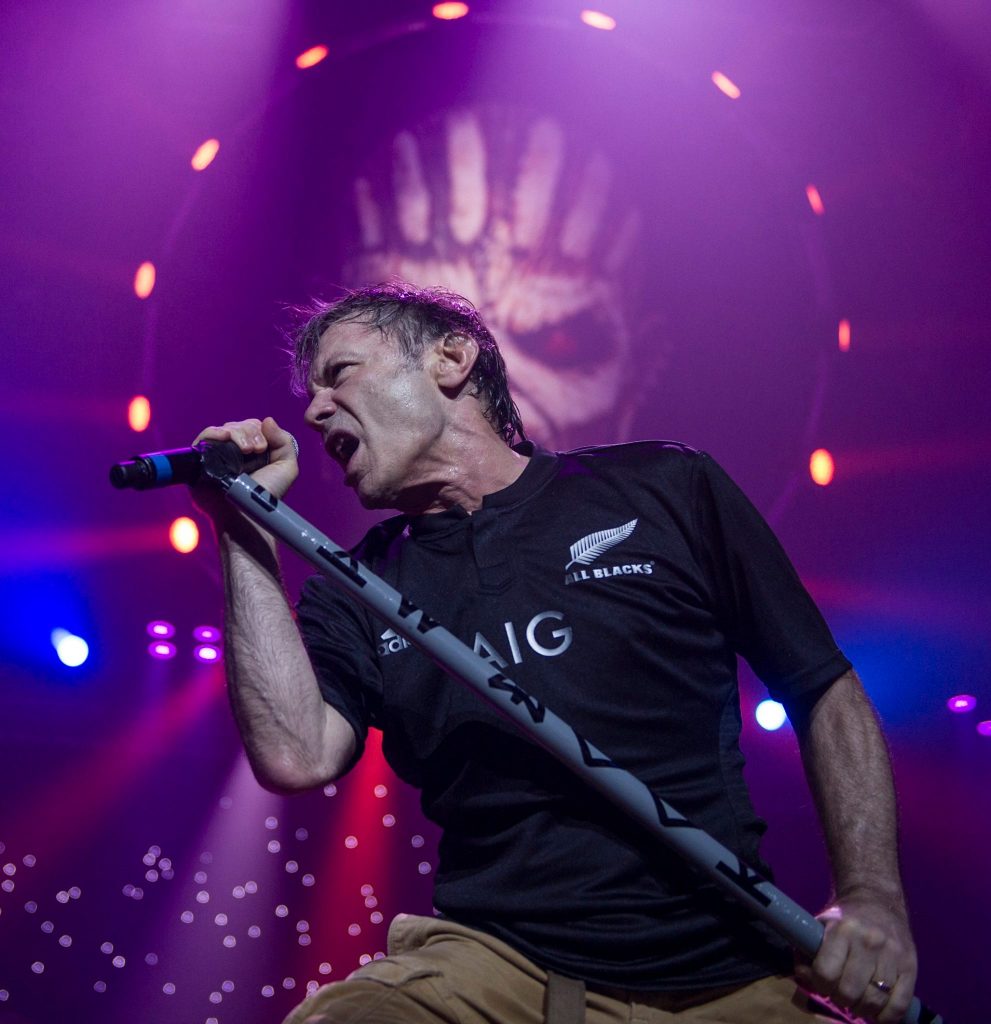 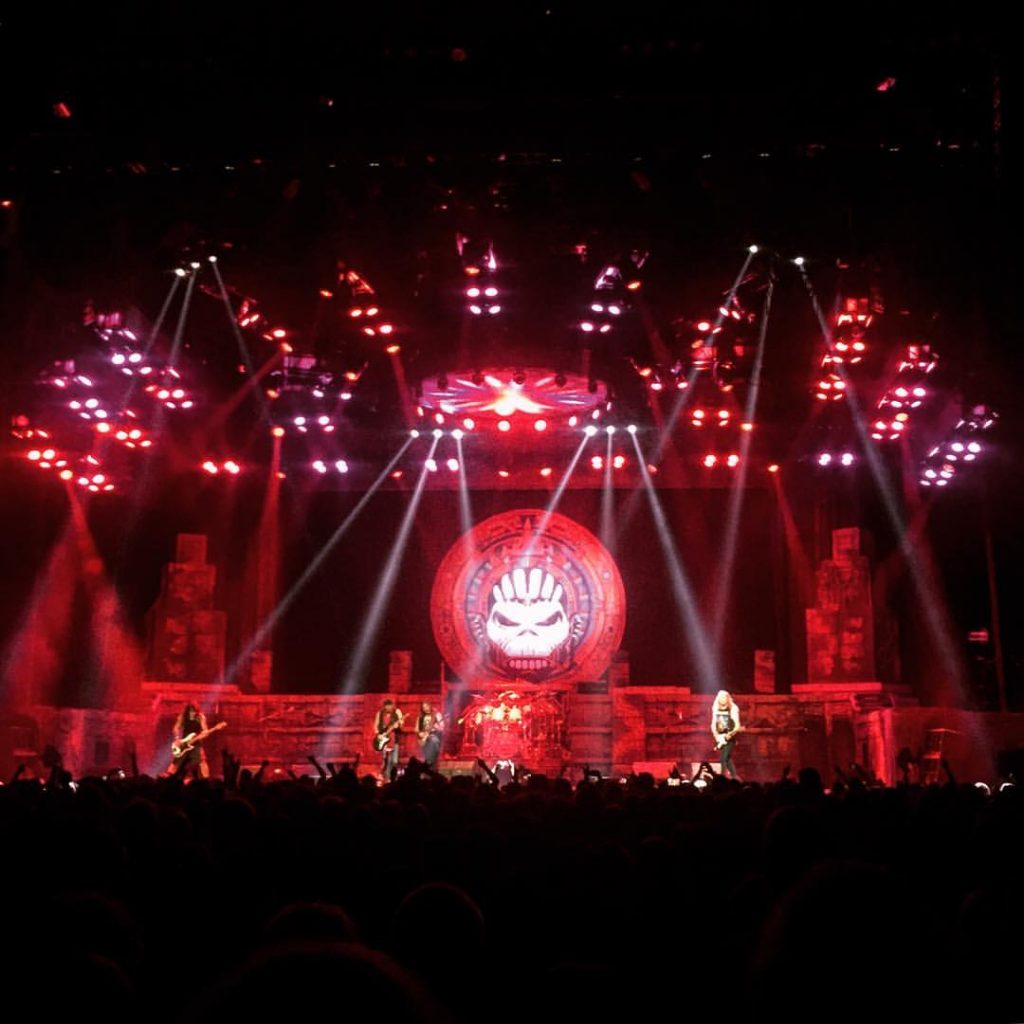 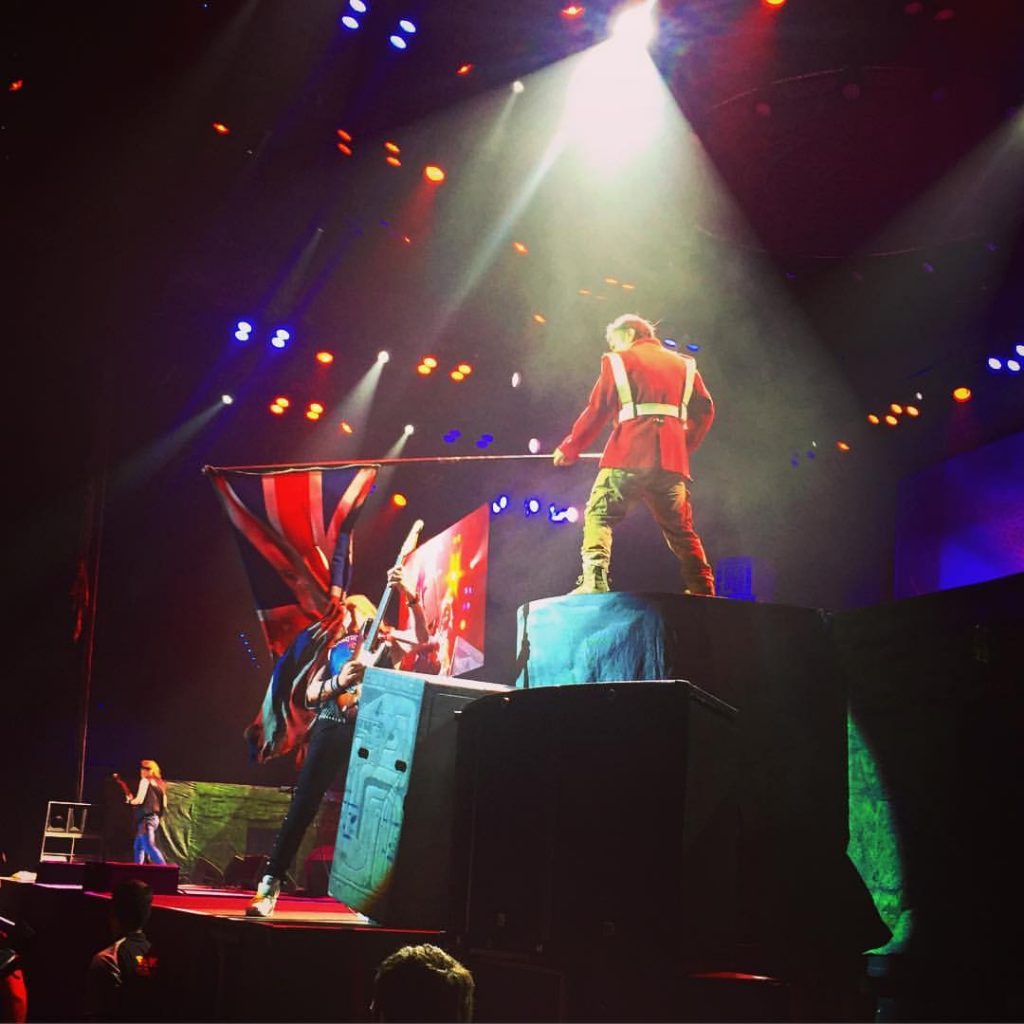