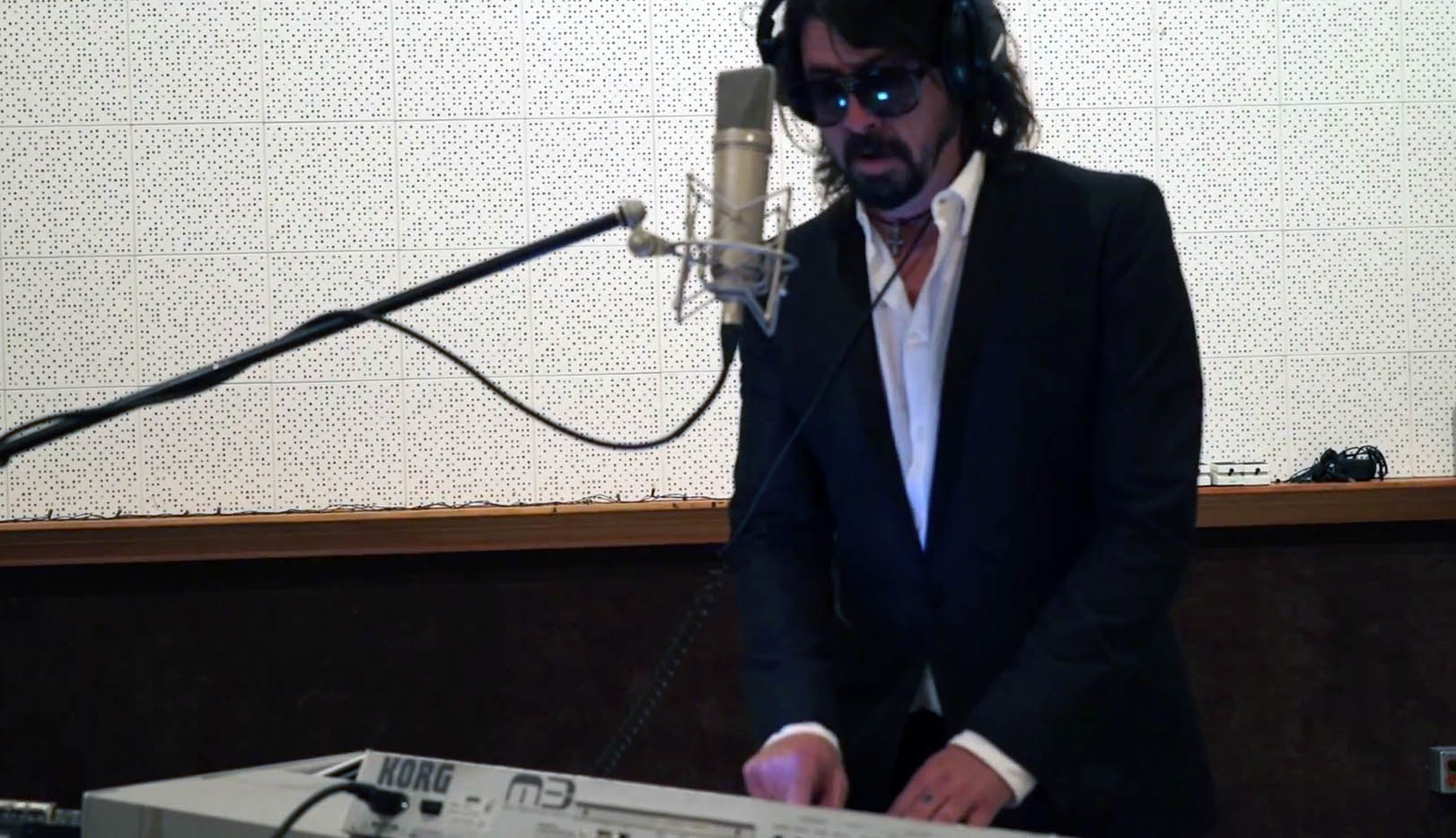 Foo Fighters once again proved why they are the best band on the face of the Earth.

Rumours flared up online these past few days that there is some sort of conflict within the band that is threatening a break-up. Foo Fighters decided to play along and added fuel to the fire, with drummer Taylor Hawkins dropping hints at reporters of some infighting taking place, saying that the band is currently on hiatus.