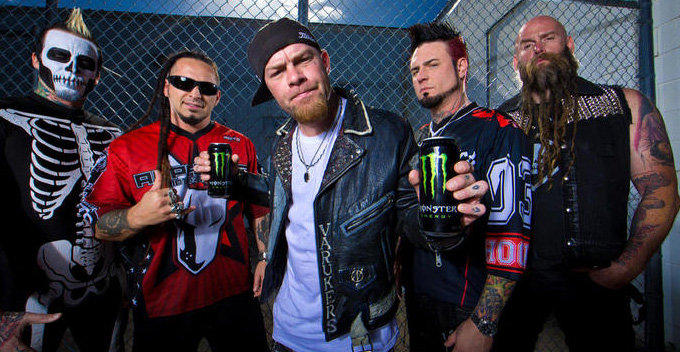 Five Finger Death Punch is one band that rarely takes a break. They have been touring like crazy and releasing new music without fail for years now.

The new song is pure FFDP, and all FFDP fans will appreciate it.

Listen to the new FFDP song Jekyll and Hyde right now below, and listen out for it on RadioActive Rock. (PS. this is a slightly slowed down version of the song. As soon as a proper upload is made we will share it here)