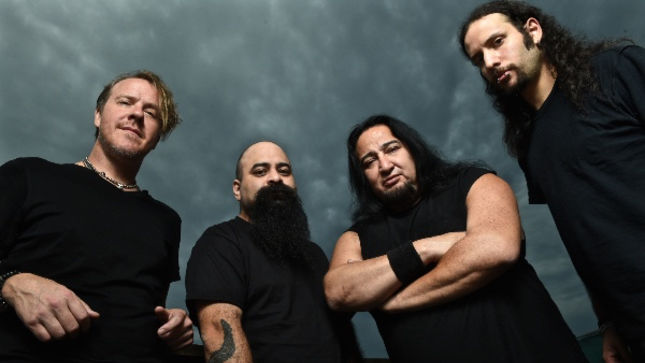 Witchdoctor Productions did it again. This time they’re bringing the great Fear Factory to South Africa.

Formed in 1989, Fear Factory is a heavy metal band from Los Angeles, California, USA, who released nine studio albums to date. They are most famous for their songs Replica, Edgecrusher, Shock, and Linchpin. 2015’s Genexus album is their latest release.

Fear Factory will play two shows in South Africa this June, one in Johannesburg, one in Cape Town. They will be supported by Boargazm.

Tickets are on sale for R580 each. Get yours HERE and HERE.