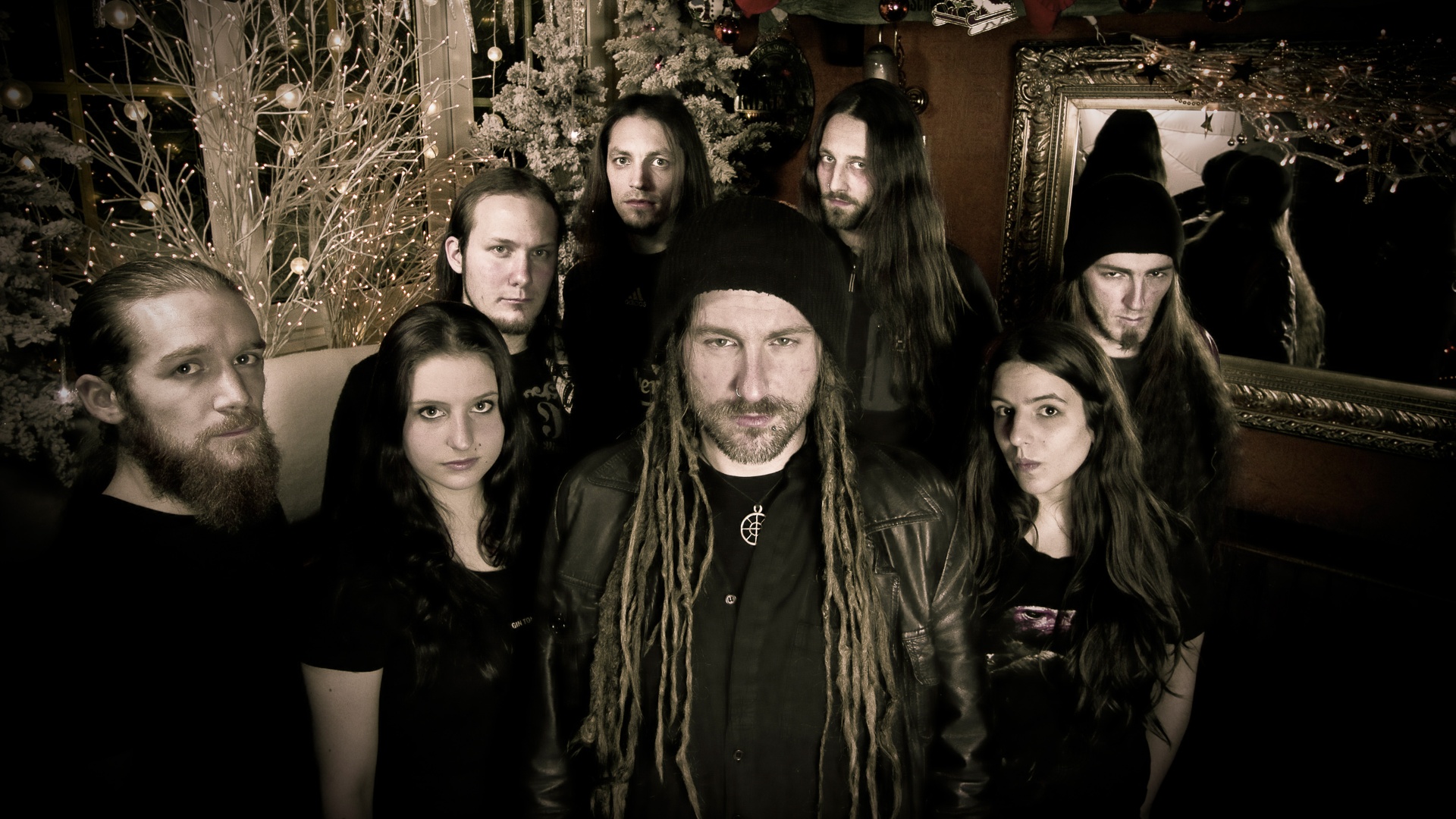 Formed in Winterthur, Zurich, Switzerland, in 2002, Eluveitie has had six studio albums, and got signed to the mighty Nuclear Blast Records.

Different from many other similar bands, Eluveitie incorporates many musicians playing many different instruments. The band has featured many past members and guest musicians to create authentic sounds.

Their live performances are massive, with exceptional light effects and pyrotechnics, and just a hugely entertaining general performance that will leave you in awe.

Eluveitie will perform live in Johannesburg and Cape Town at the end of October 2015. Each ticket will set you back R500.

Tickets are on sale at Computicket.

This is only the latest in a slew of huge international metal acts descending upon South Africa in 2015. Just last month we saw Monuments and 36 Crazyfists live in SA. Earlier this year we also had the Witchfest Festival that hosted bands such as Cannibal Corpse, Epica, Hatebreed, Decapitated, Kataklysm, SepticFlesh, Fleshgod Apocalypse, Alestorm, Carnifex, Aborted, and Skinned. Ministry also played SA in March.