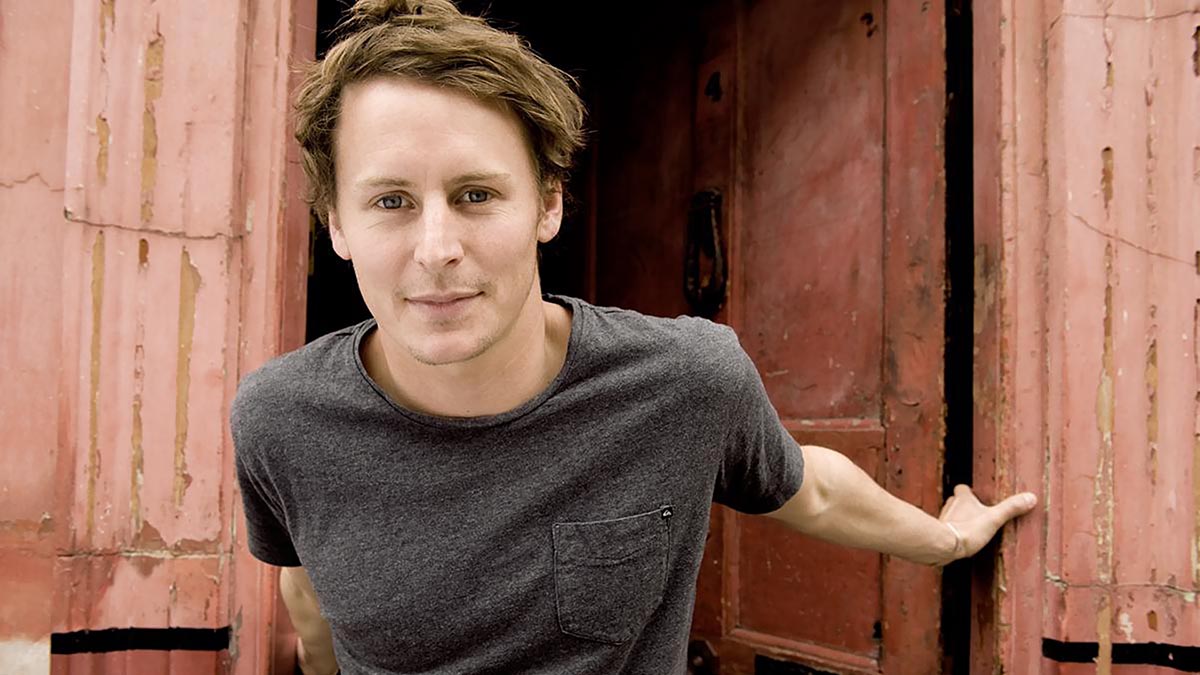 British singer and songwriter, Ben Howard, is set to play Johannesburg this July.

Famous for songs such as Oats in the Water, Old Pine, and Only Love, the alternative singer has released two albums and a bunch of EPs since entering the music arena in 2010.

Listen to his latest single, I Forget Where We Were right now below.