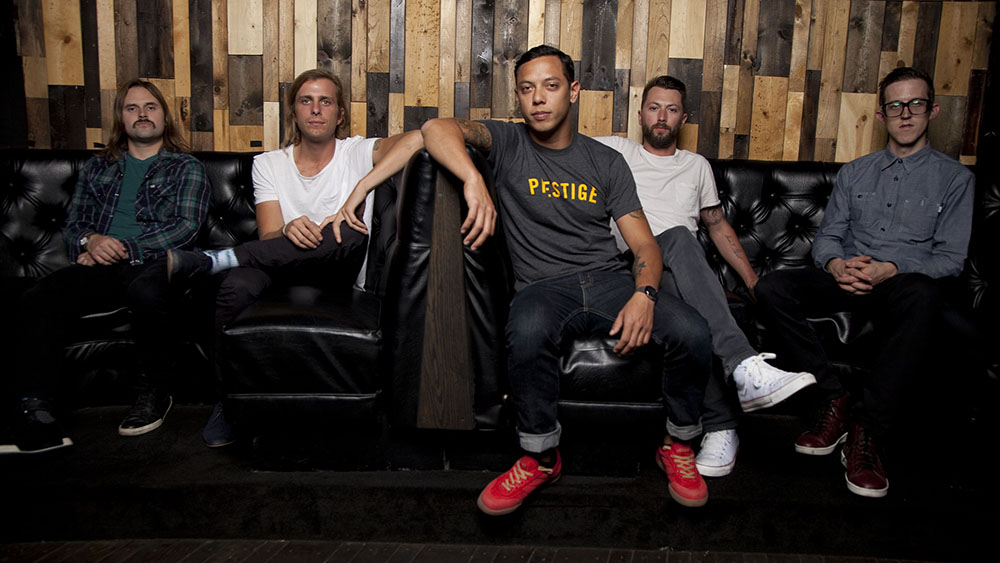 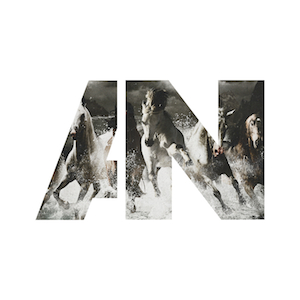 There will be no less than 14 new songs to look forward to. The album will be available for pre-order on iTunes from today, and will be released on March 17th.

According to Aaron Bruno, AWOLNATION frontman, a lot of thought and hard work has gone into this album.

There is not one second on the record that hasn’t been thoughtfully placed. Every single element serves a purpose.

Quite impressive given that pretty much every single sound on this album is Aaron’s own doing. He alone played every instrument, sang every word, produced every sound, and wrote every song.

AWOLNATION exploded to success with their massive 2012 hit single Sail. It was the second longest running single on the Billboard Hot 100 Chart ever, and their debut album Megalithic Symphony spent 111 weeks on there as well.

The track listing for Run is as follows:

The good news just keeps rolling. Along with announcing the details for their new album, AWOLNATION also released their first single off the album titled Hollow Moon (Bad Wolf). It is an awesome song. AWOL fans will most definitely enjoy this. Take a listen below to the new song now, or listen out for it on RadioActive Rock.