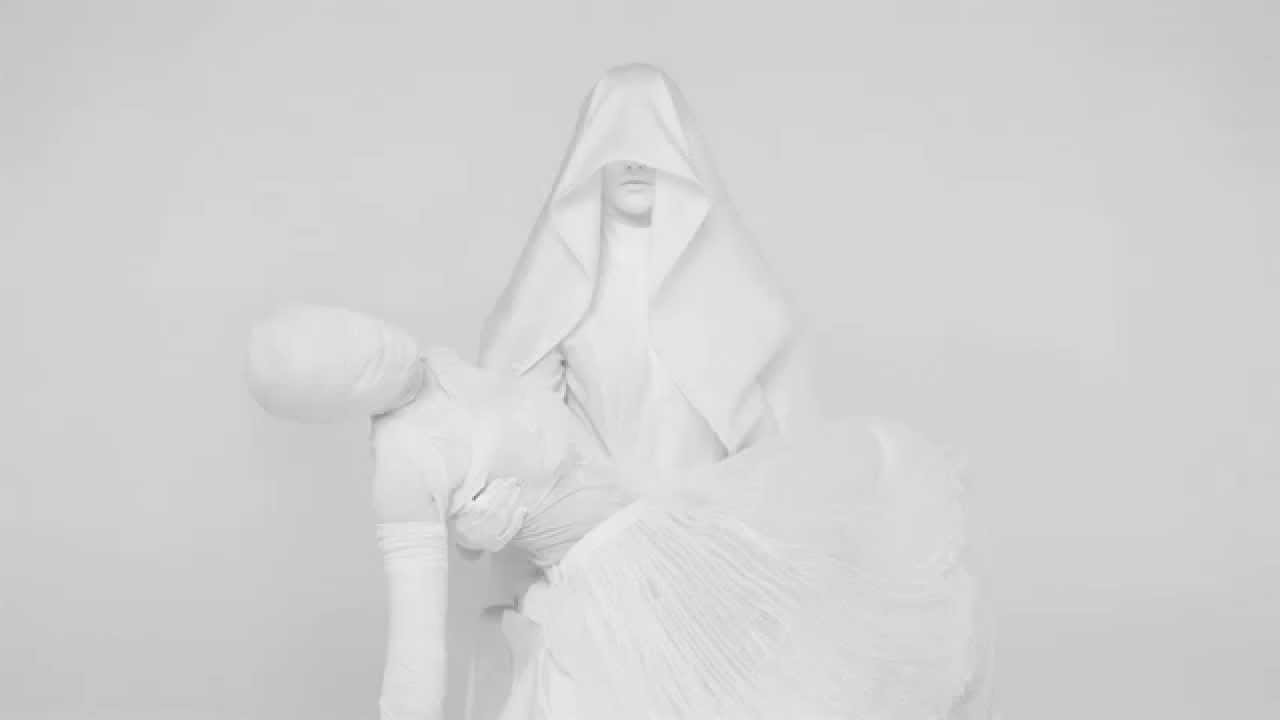 Cello rockers from Helsinki, Finland, Apocalyptica is back with a new album out soon. It will be called Shadowmaker and the debut title track has already been released. Now prepare yourselves for the second single off the album called Cold Blood.

The band also released the full track listing for the upcoming album, and it looks like this:

Do you like the new Apocalyptica? Let us know in the comments below.